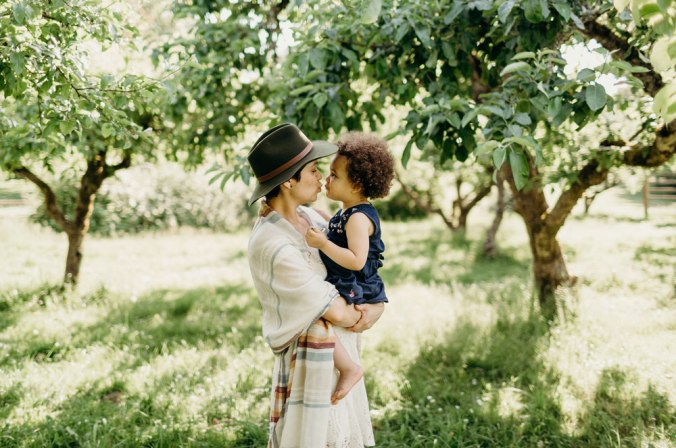 To All the Mothers

To brand new mothers who are finding their way, and mothers who have this motherhood thing all figured out-

To mothers-to-be, and mothers remembered-

For all your days and nights of work, worry, joy and laughter; we say thank-you, and we wish you the best.

You can still get these beautiful baskets in time for Mother’s Day! They make a dramatic accent on tabletops and buffets, and there is a color for every home’s palette. Each one is hand woven by craftswomen in Rwanda using sisal fibers and sweet grass.  Perfect as a centerpiece, fruit bowl, or wall hanging, each basket comes with a weaver profile and helps lift women out of poverty.

See them all here: BASKETS AND MORE 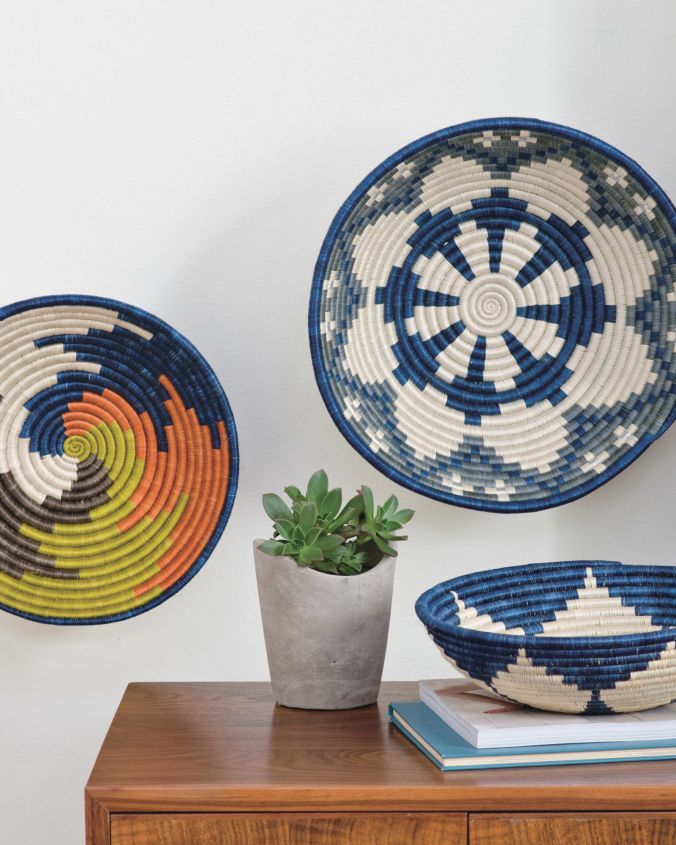 Where does a design originate? in the case of our Tala embroidery, the answer is a long one, steeped in design history from several continents.

This past year, Pendleton loaned archival blankets to the Maryhill Museum of Art for an exhibit of antique trade blankets. Along with our blankets were incredible examples from private blanket collections around the country.

More information about Maryhill can be found here: Maryhill Museum

Maryhill is around 80 miles from Portland, Oregon, which is home to our headquarters. Many Pendleton employees made the trip up the Columbia Gorge to see the exhibit, and all the other incredible exhibits housed in the former home of Sam Hill. Hill was a true character, an entrepreneur whose vision for the Gorge didn’t come together as he planned, but whose ambition resulted in the Columbia Gorge Highway, and an imposing stone mansion that now houses the museum. 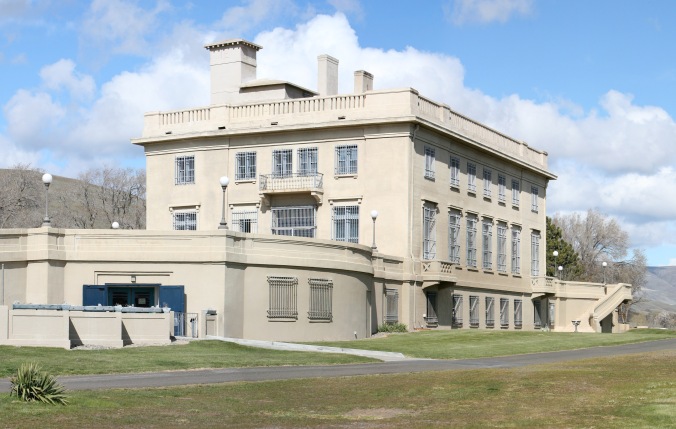 Among the exhibits were gorgeous beaded bags that featured the balanced, complex Native American beadwork of Plateau and Columbia River tribes.

Floral designs became popular in the work of Native Americans in the 1800s, after students in the reservation schools were exposed to European fabric designs, many of which were influenced by ancient Asian tapestries.  Native American artists were inspired by these previous fabrics, but they added another meaningful layer; they incorporated cultural and religious symbols for their beliefs into the European floral designs, encoding these designs with a secret language of flowers.

Hundreds of years later, our designers were inspired by this beading, which they translated into embroidery. Tracing the inspiration from Asian tapestry to European Chinoiserie fabric to Native American beadwork to modern embroidery shows the importance of textile arts through the centuries. Our Tala embroidery celebrates all these different sources of beauty. Visit us at pendleton-usa.com – and don’t forget Mothers Day is coming! 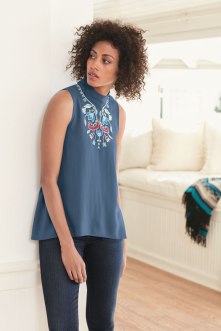 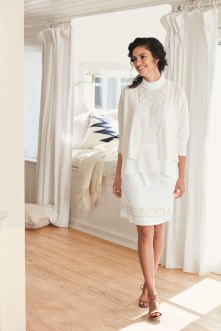 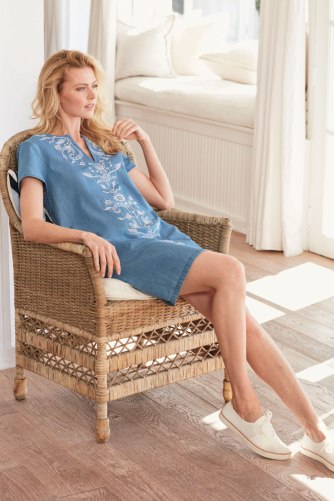